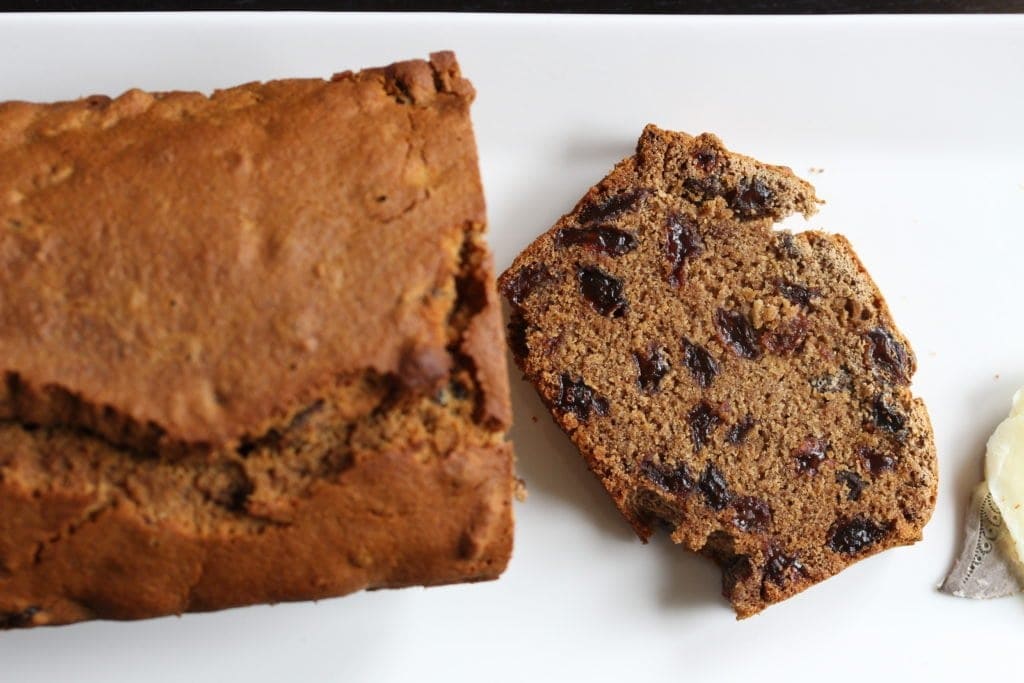 A few weeks ago I was contacted by one of my flour customers asking if I had a recipe for gluten free barmbrack.

I’d vaguely heard of this but have to confess to never having made it.

Barmbrack is a traditional Irish tea loaf that is usually made around Halloween.

The tradition was to hide objects in the bread to be used as a fortune telling game.

When my customer told me that she had been unsuccessful in making the gluten-free tea loaf I felt a challenge come on.

I asked her to send me her ‘usual’ recipe and I set about ‘deglutening’ it.

Is that a word?

Well it is now. 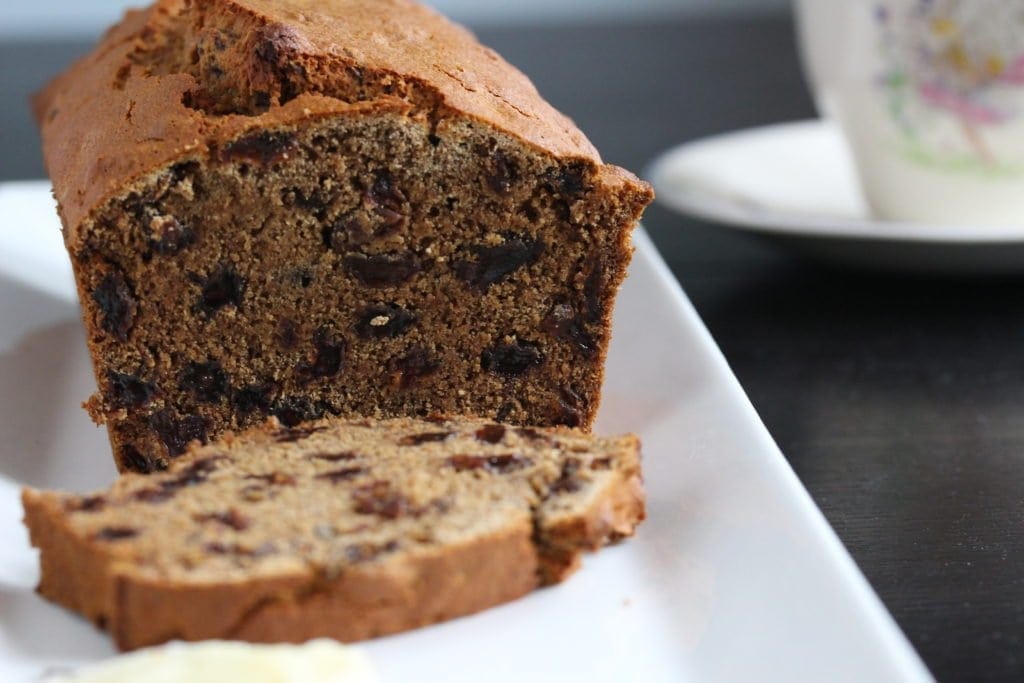 Is the bread easy to make?

The best thing about this bread is that it is incredibly simple.

Much like a soda bread, it relies on bicarbonate of soda for its rise and thus is a yeast-free bread.

In addition to that, I think you could soak the dried fruit in whatever you liked.

I chose to soak it in chai tea for added flavour, but I have a feeling that a little alcohol would be rather yummy too!

You can of course, just use water.

Making the recipe literally took 5 minutes and the result was a rather satisfying vegan and gluten free tea loaf.

I served mine with a little slather of butter, but it was equally delicious without.

Like soda bread this gluten free Barmbrack doesn’t last, so any bread uneaten on the day you bake it is best sliced and frozen.

A quick blast in the microwave is all it will need to bring it back to full glory.

What gluten free flour do you use?

I developed it because I wasn’t happy with the results I was getting from the other blends on the market. Not only are they nutritionally poor, but I found that they often didn’t give the results and flavour that I was looking for.

The blend is made from teff, sorghum, buckwheat, tapioca and potato starch. If you don’t know why I’ve used so many different flours in the blend then read What On Earth Is A Gluten Free Flour Blend. In it you’ll find out why your gluten free baking often fails and why the flour you use is the single most important thing in gluten free baking.

If you like the look of this recipe then sign up for my free gluten free recipe ebook below.

In it I share recipes for gluten free pancakes, scones, pastry, Yorkshire puddings and more. You’ll also get my weekly newsletter of recipe inspiration, tips and news.

Pin the recipe for my gluten free tea loaf, or Barmbrack, so you don’t lose it. 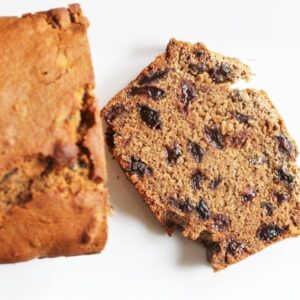 Nutritional information is for guidance only.