Home » Health » What Is Xanthan Gum?

I frequently get asked the question “what is xanthan gum?” In this article I’m going to tell you what it is and where it comes from.  I’ll also let you know what alternatives there are when it comes to gluten free baking. 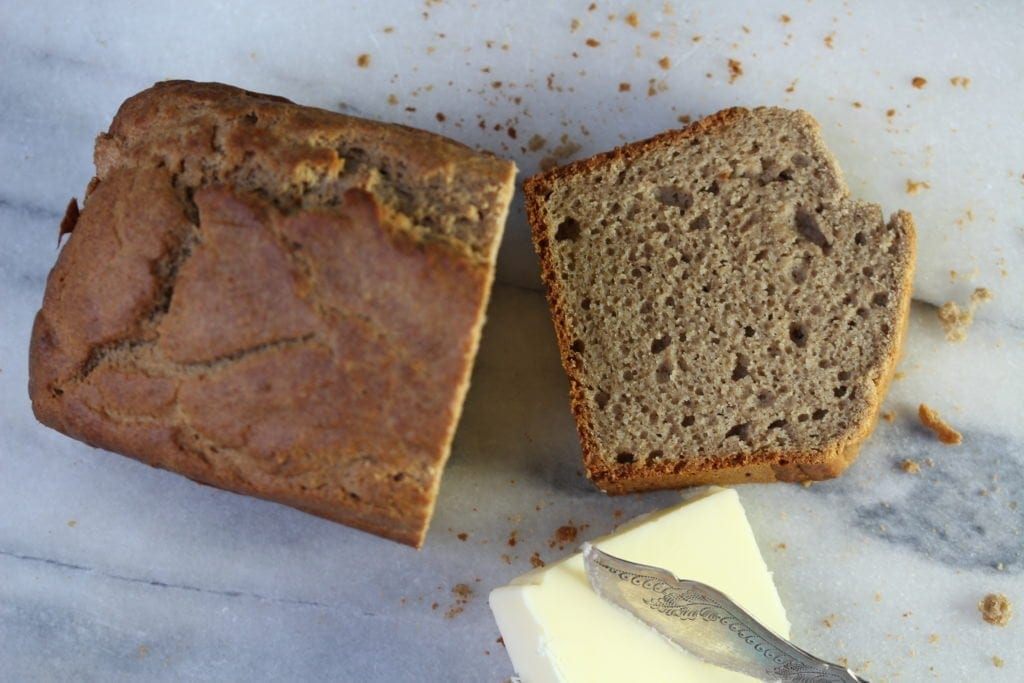 It bothers me when I read ingredients on a packet and I don’t immediately know what they are.

In my new blog series I’m exploring what those things are.

Last time I looked at hydroxypropyl methyl cellulose, something that I’d noticed was present in all commercially made gluten-free bread.

I’ve also written about Lecithin, psyllium and mono- and diglycerides of fatty acids.

When I first started baking gluten-free I quickly discovered that xanthan gum was recommended in most things.

I added it to everything from cakes to pastry and bread.

It prevented the terrible crumbliness that I used to get, and made the end results more palatable.

However, after hearing from many people that it doesn’t agree with them I searched for alternatives which I now use instead (I’ll come on to them in a while).

So what is xanthan gum?

Well, it’s an indigestible polysaccharide made from the fermentation by bacteria of glucose, sucrose or lactose.

It’s named after the bacteria that produces it, Xanthomonas Camestris.

The bacteria is placed in a glucose, sucrose or lactose solution along with a source of nitrogen, dipotassium phosphate (a source of phosphorus and potassium) and trace elements.

The solution is then stirred and provided with oxygen until the xanthan polymer is produced into the solution.

After one to four days the xanthan is then recovered from the solution by adding isopropyl alcohol. The mixture is dried and milled to produce a white powder that we know as xanthan gum.

What is xanthan gum used for?

It is used in a huge number of industries acting as a binder, stabiliser and thickener.

Along with it’s use in replacing gluten in gluten-free food, it is found in ice-creams, toothpaste and egg substitutes.

It is also used in the oil industry to thicken drilling mud and in cosmetics as a stabiliser.

Is xanthan gum safe to eat?

A number of animal studies have been carried out to determine the safety of xanthan gum in food.

They all concluded that it is a safe food additive with the only possible side effect being softer stools.

The studies also found that orally administered xanthan gum was able to slow tumor growth and prolong survival of mice with skin cancer (although they didn’t know how).

Because the animal studies found that xanthan was harmless, very few human studies have been carried out.

Those that have been carried out used much larger quantities of xanthan in the diet than would be generally eaten.

The main side effects appear to be increased gas, greater stool output and an altered gut bacterial composition (to those that could produce more hydrogen gas and short chain fatty acids).

If like me, you would like to try something different to xanthan gum in your gluten-free baking then here are some alternatives.

This is my favourite substitute, and is entirely natural. It’s the husk (outer coating) of the plantago ovata seed and is a great source of dietary fibre.

Up until now I have always used the ground psyllium husk (so it’s a powder), but I’m finding it hard to find so have started to use just the husk (which is working fine).

You’ll find it in health food shops, on Amazon (affiliate link) and marketed as various natural laxatives too!

This is my second favourite binder. I buy the very cheap seeds and grind them in my coffee grinder until they are like flour.

These can be used as egg-replacers (1 tbsp to 3 tbsp water per egg) too.

More expensive than flax seeds, I tend to use these as my third option.

Again, I tend to grind them into a powder but I have read that you can just add the whole seeds to some water to create a gel before adding to your recipe.

Again these work as egg-replacers too.

Finally, I know that several people (not least Gluten Free Alchemist) use gelatine (or agar agar if you’re vegetarian) as a good gluten replacer in gluten-free baking.

What I’ve discovered over the years is that eating a diet that is as natural as possible makes me feel a whole lot better.

I’m also keen to feed my kids ‘real food’ so I try to avoid synthetic man-made stuff where possible.

My wholegrain gluten-free flour blend is comprised of 70% wholegrain flours (with their associated nutrients).

It has no added gums or thickeners.

That’s because when you’re baking with my blend you often don’t need to add such ingredients in.

The only time that I use psyllium is generally in bread making or where gluten is essential in the final result.

For things like cakes, pancakes and biscuits there is no need to add any additional binders with my flour blend.

If you know someone who bakes gluten-free why not share this blog post so that they can be informed about what they eat? 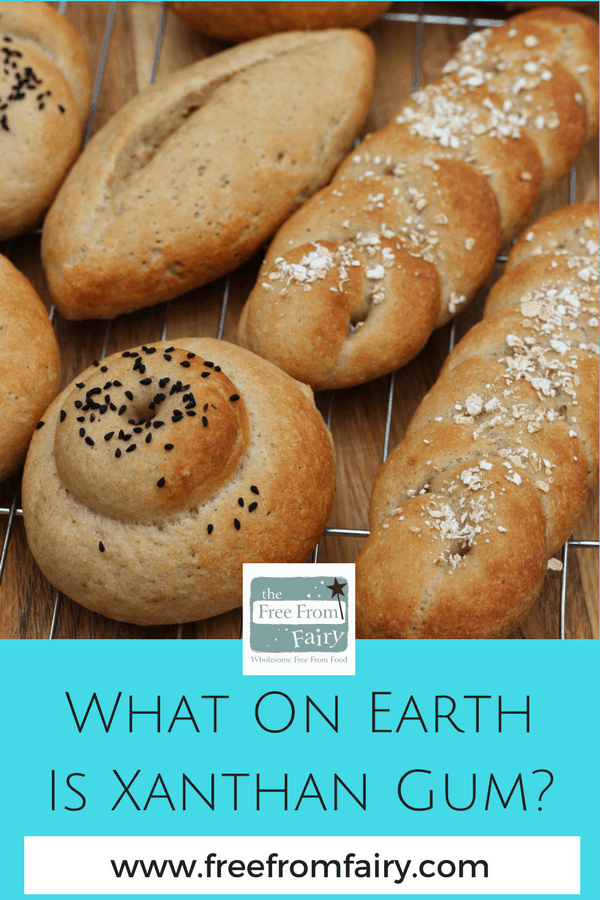 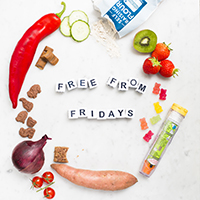