The story behind the recipe

Not the traditional type of weight loss diet…I thankfully have never needed to worry about food in that way.

Instead, I have tried many different diets in an attempt to finally get on top of my irritable bowel syndrome (IBS).

For years I was in denial.  I knew that wheat made my tummy unhappy and I cut it out and got on with life.  My tummy was OK, always a little bloated, but nothing I couldn’t handle.

Then about 18 months or two years ago things changed.  I started to suffer with insomnia (something I had never experienced), I had thrush all the time (OK, may be too much detail, but hey, nobody talks about these things and it’s important…it gets in the way of life), I often woke with headaches, I had loads of spots, my PMS was back and then my tummy went crazy! 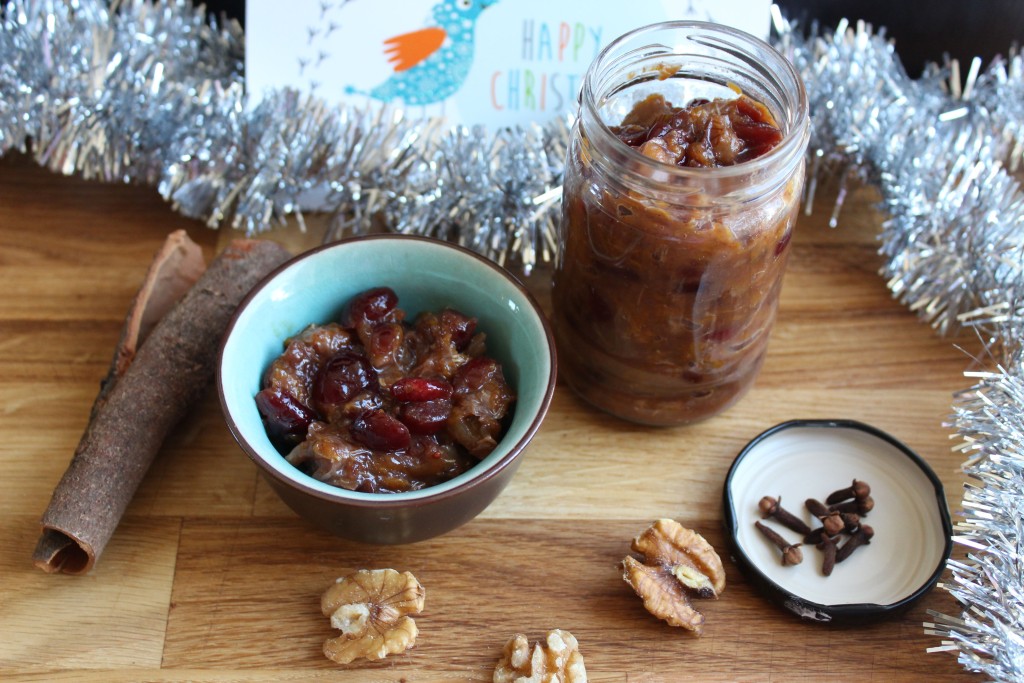 I had dabbled with cutting out various things like sugar and carbs and things got better, but I soon lapsed into eating gluten-free bread and cake again.

Finally in March I decided to take drastic action.  It was after a particularly bad IBS flare up after trying out milk keffir (a homemade probiotic) and I made the decision that things had to change.  I had been on anti-fungal tablets for 5 months and decided that enough was enough.

You probably know the story…I tried the SCD (specific carbohydrate diet) and the GAPS diet.  I had many tests done and I took lots of herbal remedies.  Finally three weeks ago I decided to try out the low FODMAP diet (find out more here) which is supposed to manage IBS symptoms (I wanted to cure them but hey…that doesn’t look like it is going to happen!).

For the last three months I have also been avoiding egg whites, all dairy, cashew nuts and hazelnuts after the test I had carried out by York Test identified those as potential intolerances.  Since doing that the eczema on my hands has cleared up completely for the first time in over ten years!  I have slowly been re-introducing eggs and low lactose dairy over the last few weeks and can gladly report that so far, so good!

Anyway, three weeks into the low FODMAP diet and I am afraid there is not much change in the bloating (almost the only remaining symptom I have these days out of the list above!).  It’s still there and I am still reacting to things that I eat…particularly grains.  I live in hope that if I stick with it just a little big longer things will settle down. I am quite a optimistic person which is lucky!!!

So, a low FODMAP Christmas it will be for me, and for many thousands of other people across the globe who are trying to get on top of their uncomfortable and often embarrassing IBS symptoms.  My heart goes out to you.

And because there are many things that low FODMAPers cannot eat this Christmas (dried fruit is OUT!) I challenged the Facebook group that I belong to to tell me what they would miss unless I developed a recipe for them!

An obvious Christmas treat that is very high in FODMAPS is mincemeat to use in mince pies and other delicious bakes.  So, here is my low FODMAP version of mincemeat. 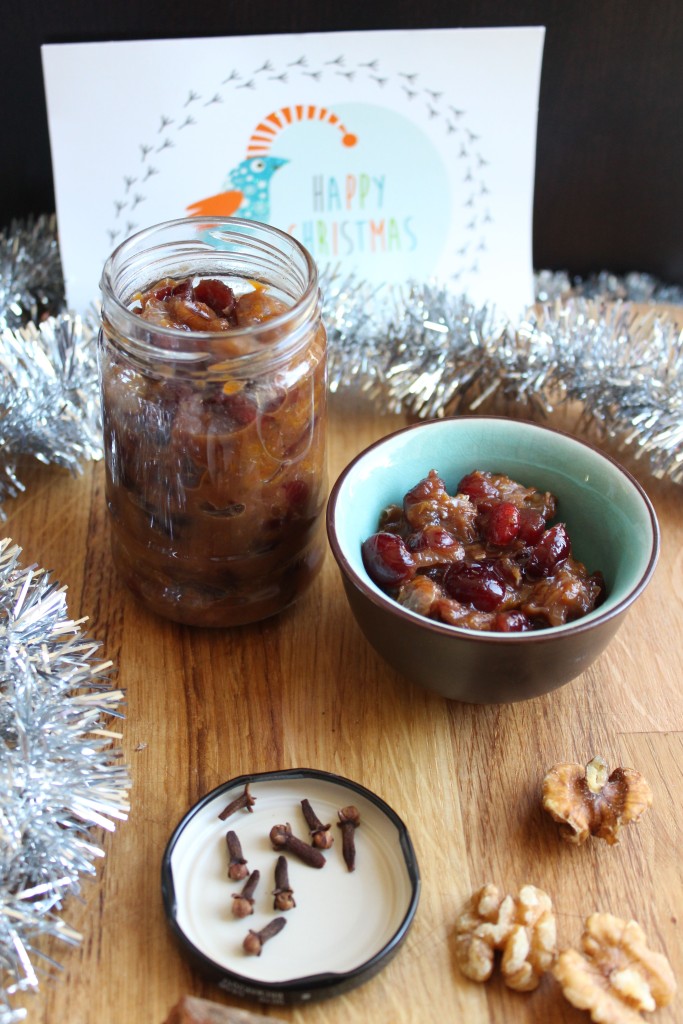 Even if you can eat loads of dried fruit, you might like to try this version.  It will be a lot kinder to your tummy when you are putting away a slice of Christmas cake, Christmas pudding and all the other rich treats on Christmas day.

It might just help the environment too in reducing the amount of methane gas produced this year (you know what I mean even if you don’t have IBS)!  Not only that, but it is simply delicious!

If you want to make mince pies then take a look at my easy shortcrust pastry recipe here.  If you can tolerate dairy then use butter instead of the margarine (I am still not sure if butter is low or high FODMAP??).  You’ll want to roll the pastry out, cut into circles, line a 12-hole tray, add the mincemeat, top, then bake at 200 degrees, 180 degree fan for approx. 15-20 minutes until golden. 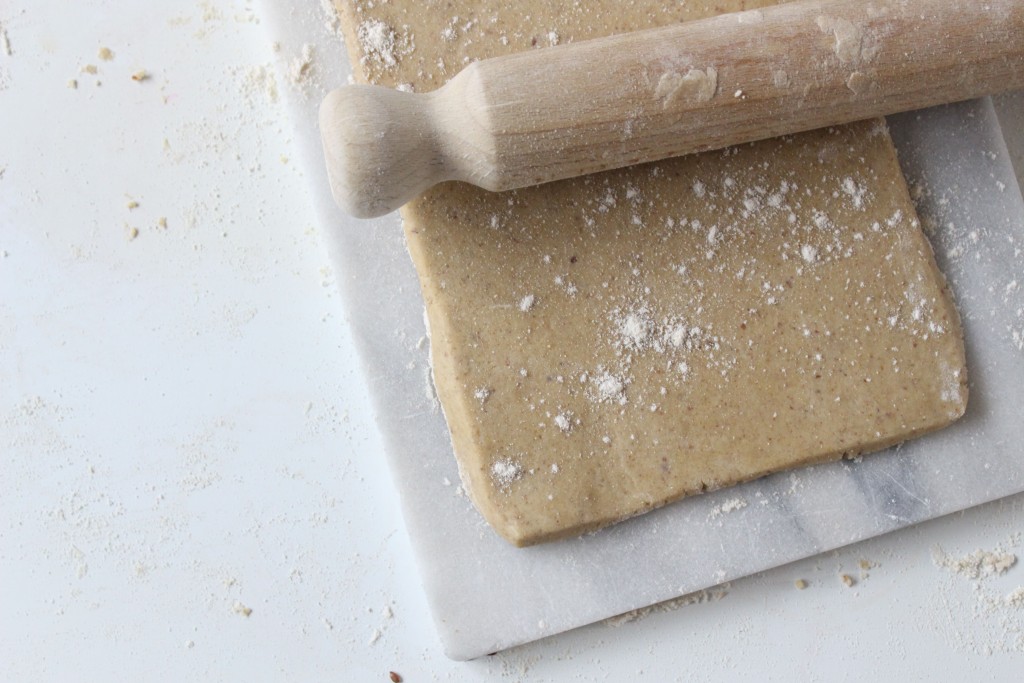 Remember that if you are following the low FODMAP diet then you shouldn’t eat more than one or two mince pies even with this mincemeat.  They include dried cranberries…1 tbsp of them is considered low FODMAP so don’t go too crazy!

Let me know if you try the recipe.  I love to see photos and comments!

If this recipe isn’t the one for you then why not check out one of my others:

Recipes to use your mincemeat in

If you don’t want to make mince pies with your mincemeat why not make one of these wonderful dishes instead: 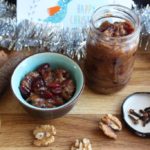 Just so you don’t loose the recipe, pin it and share it with your friends!